Cristiano Ronaldo’s former Real Madrid teammate Karim Benzema should be in contention to win the 2022 Ballon d’Or, according to Sergio Aguero.

The Frenchman continued his remarkable season on Tuesday. He scored a brace in Real Madrid’s 4-3 first-leg defeat to Manchester City in their Champions League semi-final tie. This took his tally for the season up to 41 goals in as many games in all competitions.

These figures have led Aguero to compare Benzema to his former Argentina teammate Lionel Messi and Manchester United superstar Ronaldo.

“Benzema should be there. Messi and Cristiano [Ronaldo] had those numbers in the Champions League,” he told ESPN Argentina about the race for football’s most prestigious individual honor.

Between them, Messi and Ronaldo have claimed 12 Ballon d’Or awards. The pair have won every Ballon d’Or except one since 2008.

The France international returns to action on Saturday for a La Liga match between Real Madrid and Espanyol.

Just In: Manchester United Set To Allow Cristiano Ronaldo Leave This Summer But On One Condition 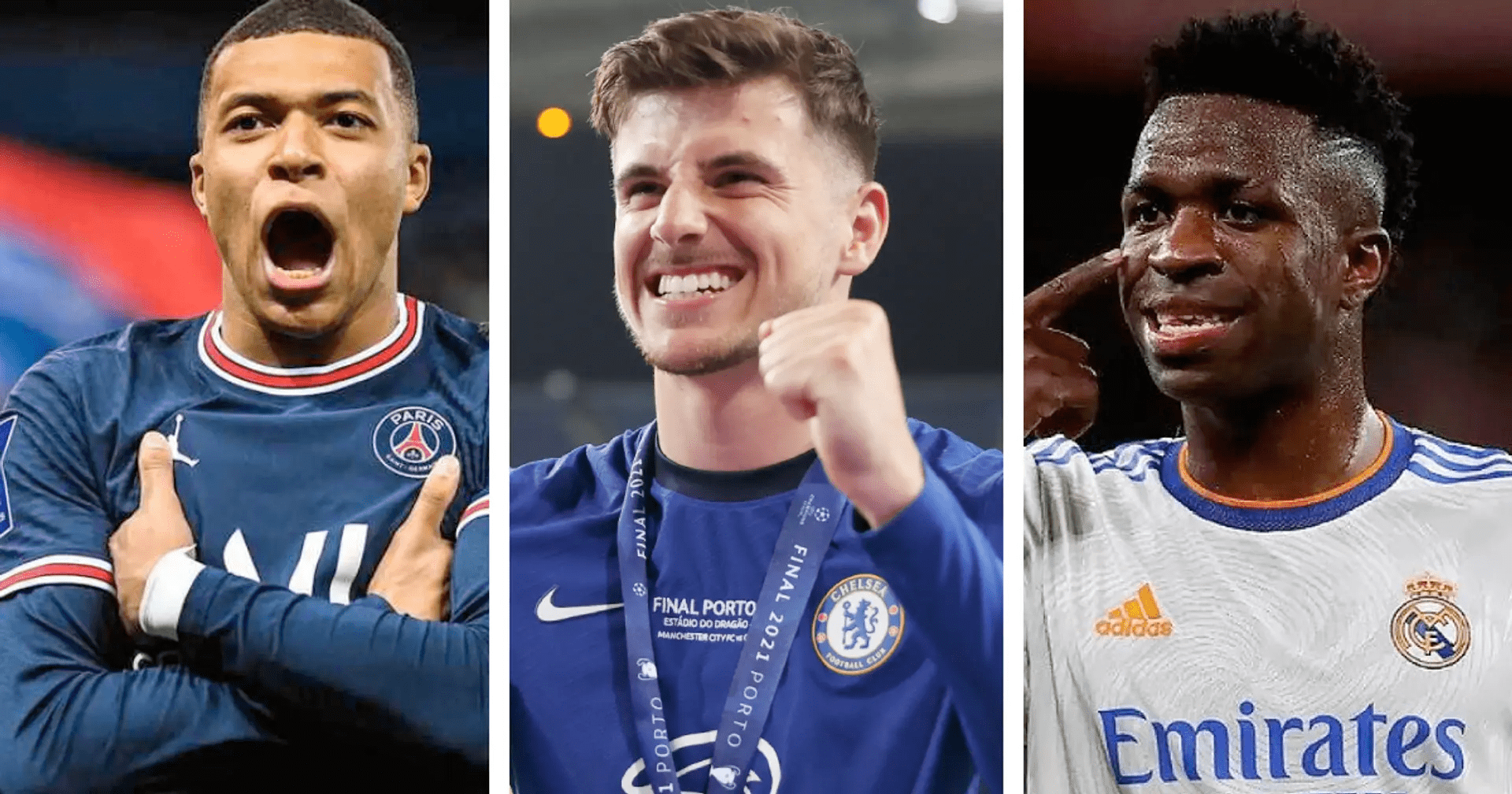