Premier League champions Manchester City will take on FA Cup holders Liverpool in the 2022 Community Shield, with another piece of silverware up for grabs when two sides that have mastered the art of trophy collecting lock horns. Pep Guardiola and Jurgen Klopp can be expected to take the contest seriously, despite its billing as a glorified friendly, with both talking up the game’s importance to their respective causes.

A traditional curtain-raiser to the new Premier League season has been moved away from Wembley due to the Women’s European Championship final – which will see England take on Germany – but FOOTBALLBESTS has all of the information you need to keep up to date with events at the King Power Stadium in Leicester.

How To watch Liverpool vs Manchester City Live

The 2022 Community Shield clash between Liverpool and Manchester City will be broadcast on television in the United Kingdom by ITV and STV, with the game available to live stream through the ITV Hub and STV iPLayer.

Klopp has confirmed that the Reds will be without first-choice goalkeeper Alisson and Portuguese forward Diogo Jota as they recover from injuries – with Adrian set to fill in between the sticks as Caoimhin Kelleher is also nursing a knock.

Kostas Tsimikas, Alex Oxlade-Chamberlain, and Calvin Ramsay have also been on the treatment table at Anfield.

While they are set to miss out against City, big-money summer signing Darwin Nunez is ready to lead the line as he looks to hit the ground running in English football following an impressive pre-season.

As Nunez lines up for Liverpool, City will have their own superstar No.9 ready to provide an attacking focal point, with Erling Haaland having already been among the goals in pre-season.

He has been eased into the fold by Pep Guardiola, as a few slight niggles have been holding him back, but can expect to get minutes at the King Power.

Aymeric Laporte has been ruled out until September in a blow to the Blues’ defensive plans, but Ilkay Gundogan, Phil Foden, and John Stones are ready to rejoin the ranks after missing a summer tour of the United States. 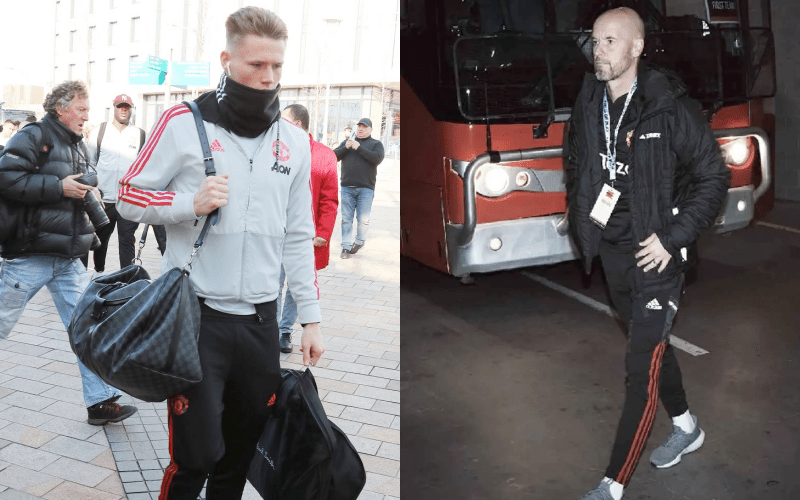