Antonio Rudiger reminds Leicester City players that disrespecting Chelsea is not right as the club has a history and is bigger than any player.

Speaking to Chelsea TV after his team’s win against Leicester, Rudiger said: “Unfortunately some people in the Leicester team don’t know how to celebrate and we had to punish them, 100 percent.

“Some of them gave us a bit more motivation after Saturday. Congratulations to them for winning, celebrate, and everything, but don’t disrespect club history. This is a bit bigger than you.”

Thomas Tuchel Criticized For His Appearance In The FA Cup Final

Antonio Rudiger is no doubt referring to Daniel Amartey, the player who got carried away in Leicester’s post-game celebrations after the FA Cup victory and decided to throw Chelsea’s pennant on the ground.

Meanwhile, the German defender was superb against the Foxes as he scored the first goal. Amartey, on the other hand, clashed with Mason Mount and Thiago Silva during the end of the game as our players gave it to the opponent for his disrespect. 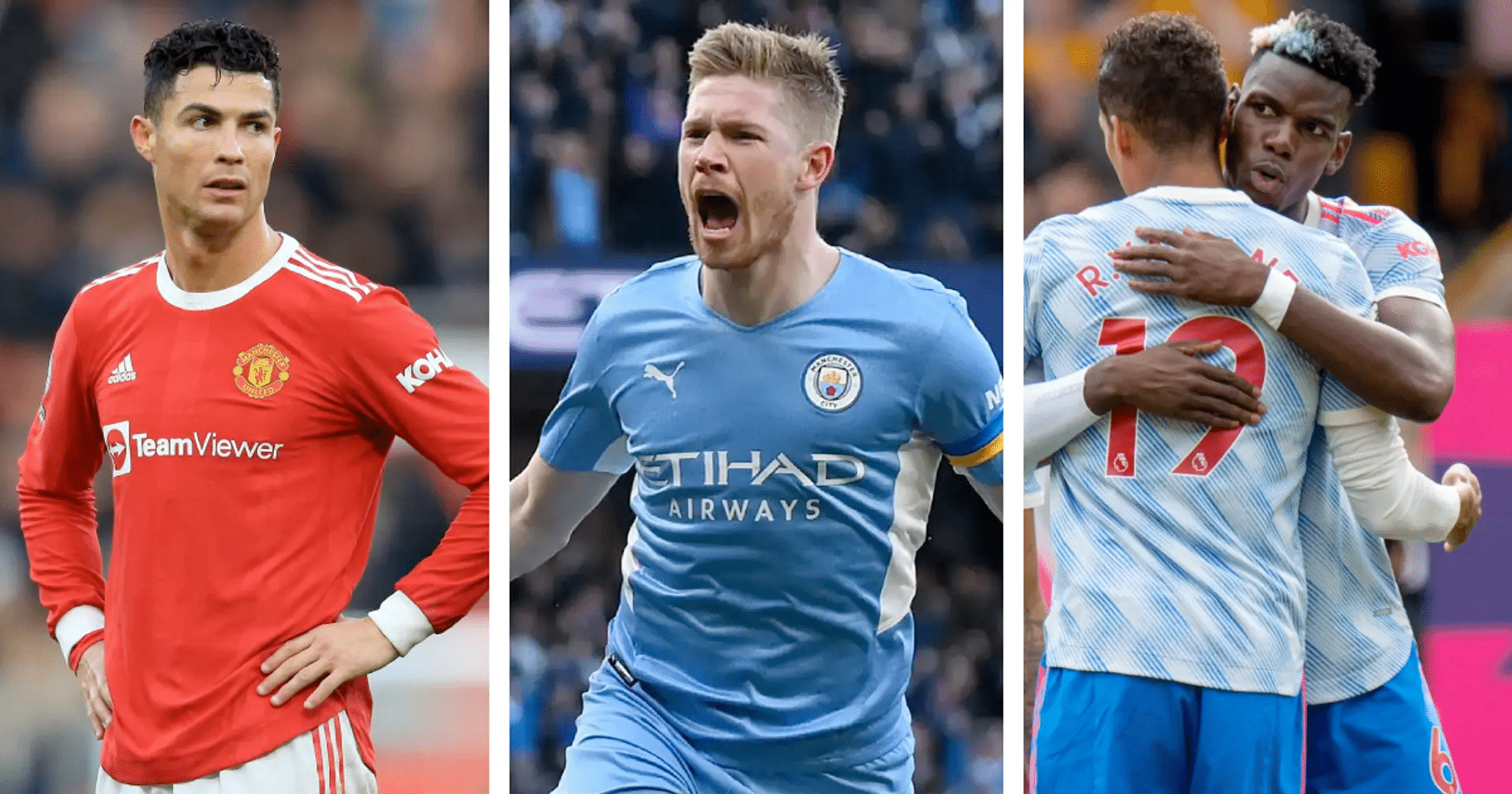 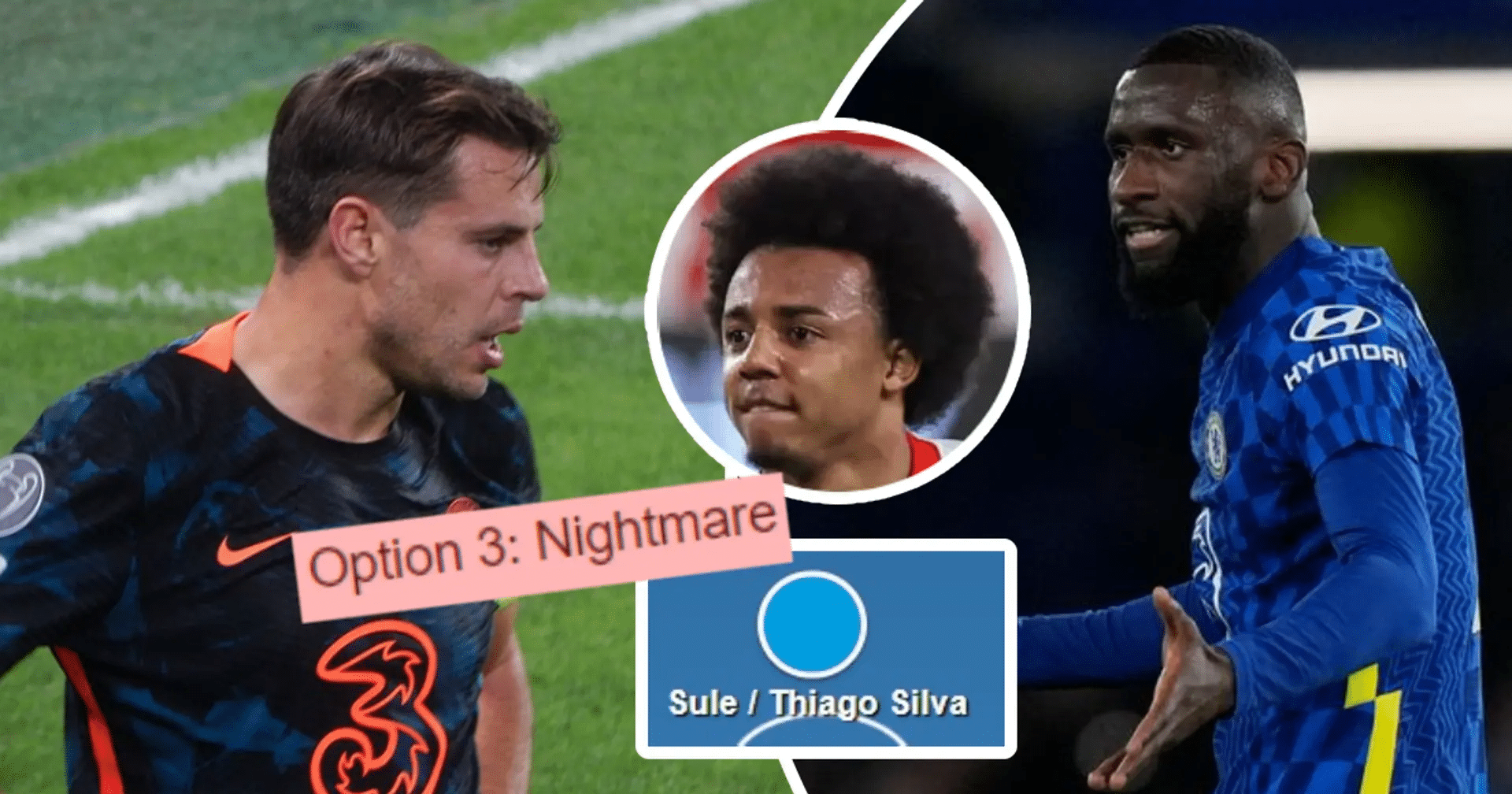 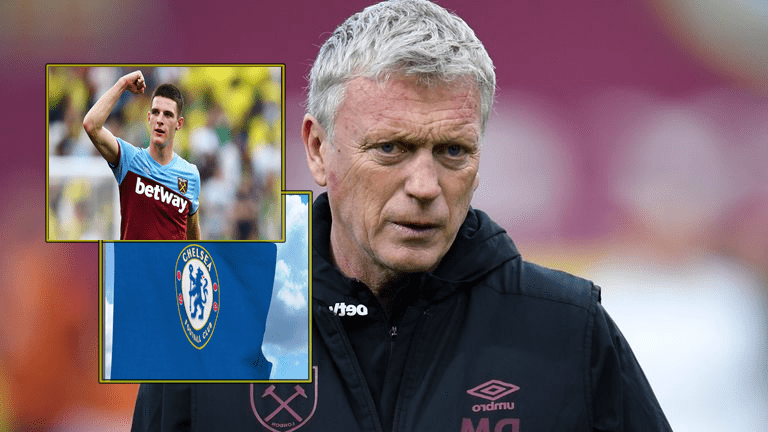 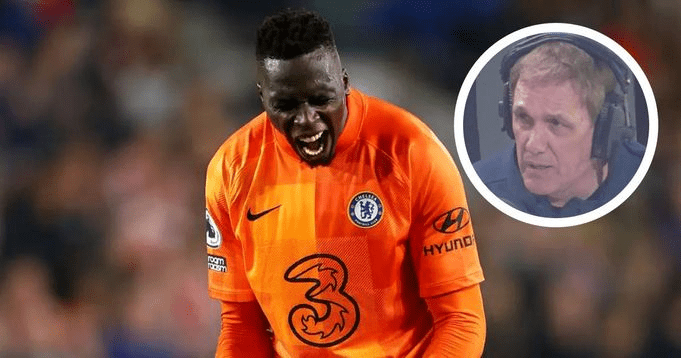