“This is why I didn’t sign for Arsenal, Edu Told me that..” – Raphina Sends Furious Transfer Message to Arsenal

The transfer window is beginning to simmer nicely as deals are completed across the globe. One side that is expected to be busy are Arsenal, who have already made some additions in the market.

Three players have already come through the door, with goalkeeper Matt Turner the latest to be announced on Monday. The signing of Gabriel Jesus is expected to be announced this week, whilst a number of other high profile players are still being linked with a move to the Emirates.

With that said, football.london takes a look at the latest transfer rumours surrounding Arsenal this summer. 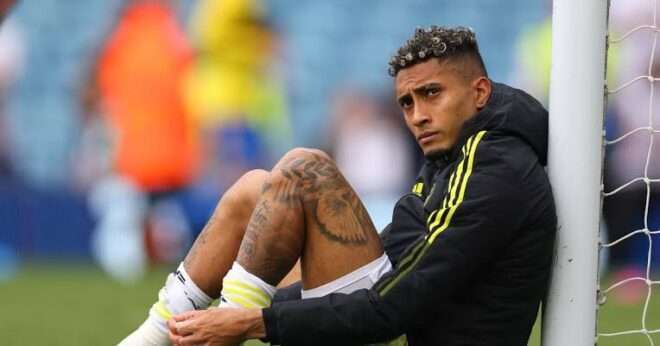 Arsenal have been handed a major blow in their pursuit of Raphinha. That’s because as per Fabrizio Romano, Chelsea have an agreement with Leeds over the transfer.

“Talks now ongoing on player side on personal terms and contract. Boehly, on it.”

Arsenal may have been handed a boost in their pursuit of Ajax defender Lisandro Martinez after it was revealed by Romano that Manchester United are planning to hijack Lyon’s move for left-back Tyrell Malacia.

Kicker, via Daily Cannon, report that PSV hold an interest in signing Arsenal goalkeeper Bernd Leno this summer. Leno is open to leaving the Gunners in search of minutes ahead of the World Cup later this year, and has previously been linked with Fulham.