Manchester United players have begun their research on Erik ten Hag and have even ‘reached out’ to former teammate Daley Blind, reports ESPN.

Blind played four seasons in United colors before returning to Ajax in 2018. Since then, he’s been a part of Ten Hag’s force, playing 30 league games this season.

ESPN understands Blind has informed the players about Ten Hag’s strict rules for players and his tactical preferences. The Dutchman has set a reputation for putting the team first over individual players.

Meanwhile, there have also been reports suggesting the players have spoken to Donny van de Beek, who was at Ajax before moving to United. 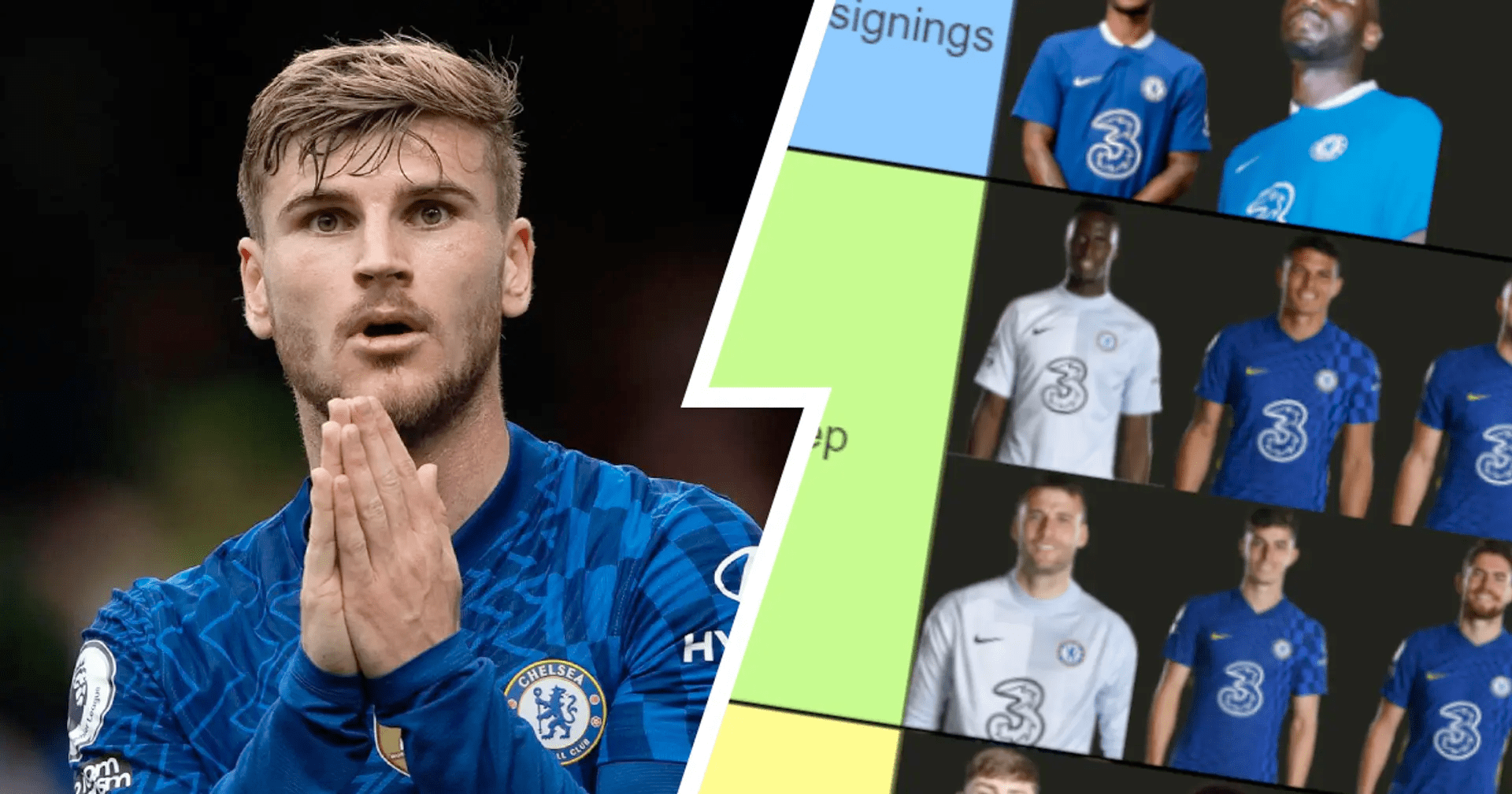